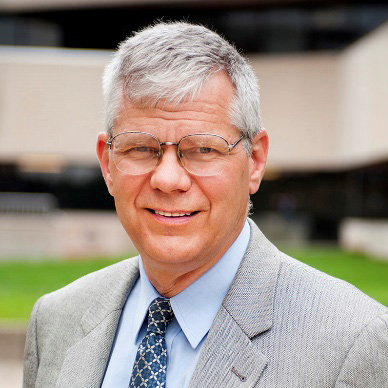 Robert Kravchuk has served as a member of numerous U.S. Treasury Department expert missions to former Soviet and Eastern European countries. His administrative posts have included: service as U.S. Treasury Resident Budget Advisor to the Minister of Finance of Ukraine; appointment by the U.S. Secretaries of State and the Treasury as Financial Advisor to the President of Bosnia-Herzegovina; and Under Secretary (deputy state budget director) in the Connecticut State Office of Policy & Management. In 2014, was elected a Fellow in the U.S. National Academy of Public Administration.

This email address is being protected from spambots. You need JavaScript enabled to view it.